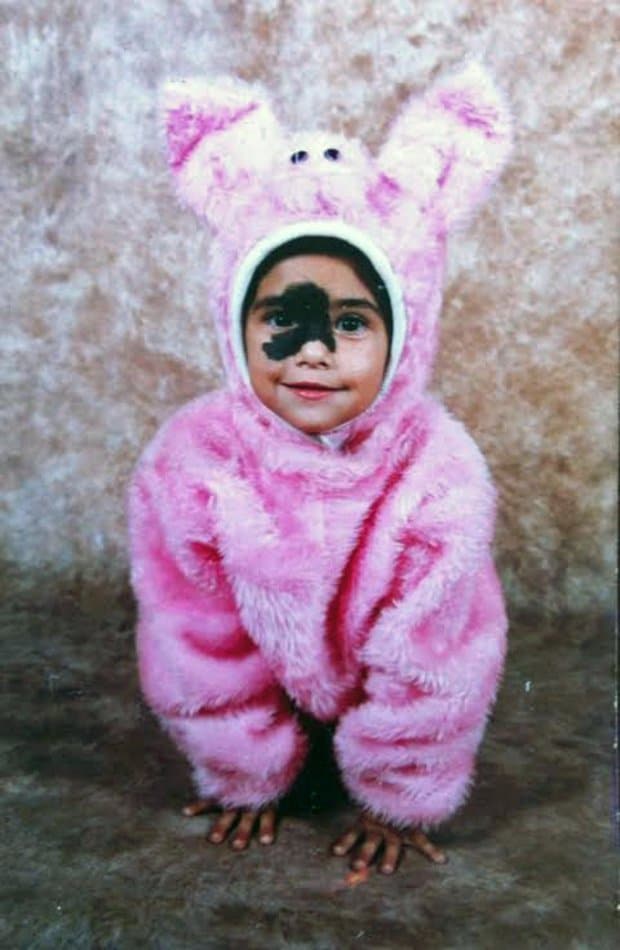 PICS BY MARIANA MENDES / CATERS NEWS – (PICTURED: From a young age Marianas mother tried to remove the birthmark fearing she would hate how it looked, paying for three treatments, in actuality she loves it and thinks it makes her unique) – A model with a large birthmark thats often confused for a facial tattoo is flaunting her difference to show others its beautiful.Mariana Mendes, 24, from Juiz de Fora, Brazil, is defying her critics despite being told that her large congenital melanocytic nevus was ugly and strange. She believes her birthmark makes her unique and has learned to love it, as it helps her to stand out from everyone else. At five-years-old she underwent three laser surgery treatments to reduce the appearance of her nevus as her mother feared she would be bullied. But instead of being embarrassed, Mariana embraces her difference and has shown it off in a series of stunning modelling shots. – SEE CATERS COPY